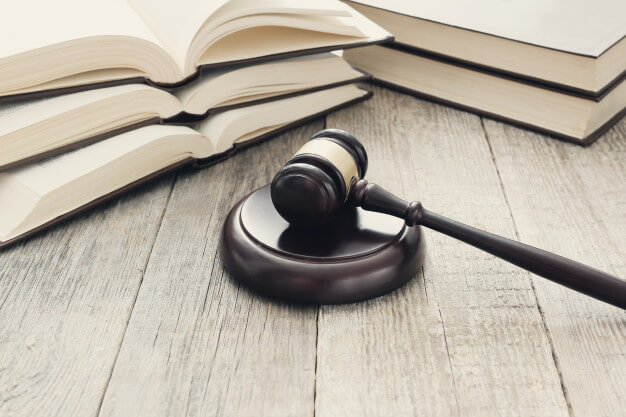 The new Law on Business Entities of Montenegro (“New Law”) was enacted on 25 June 2020 by the Parliament of Montenegro and has entered into force on 11 July 2020.

Below are listed the novelties brought by the New Law.

I Two-tier system of corporate governance

II Rights of the dissenting shareholders

In the final provisions, the New Law stipulates that JSC, which on the day of entering into force of this New Law have the regular shares with different nominal value, are obliged to homogenize shares in order to equalize the nominal value, within one year from the date of entry into force of this New Law, in a way to keep the proportionate participation in total number of shares.

IV Online registration and electronic participation in the shareholders assembly

The New Law stipulates a special kind of power of attorney (“PoA”) (Montenegrin prokura) by which the company authorizes one or more natural persons to, in the name and on behalf of the company, concludes legal transactions and undertakes other legal actions. PoA must be notarized and registered within the Central Registry of Business Entities of Montenegro. The natural person authorized by PoA can conclude agreements and undertake all legal actions on behalf of the company except to (i) conclude legal transactions and undertake legal actions in connection with the acquisition, alienation or encumbrance of real estate, i.e. shares and stocks that the company owns in other companies (ii) conclude loan and credit agreements; (iii) assume bill of exchange obligations and guarantee obligations (iv) represent the company in administrative and court proceedings, before arbitration or mediator (v) give power of attorney to other persons.

VII Special Duties towards the Company

The New Law prescribes the following special duties towards the company (i) duty of care (ii) duty of reporting the personal interest (iii) duty of avoiding the conflict of interest (iv) duty of keeping the business secret (v) duty to respect the prohibition of competition. Further, the law defines special conditions and who within the company has the obligation to respect these duties as well as the possibilities for raising a claim against the responsible person for breach of duty.

VIII Alignment with the New Law 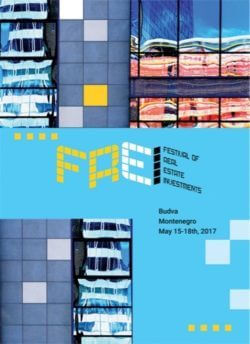 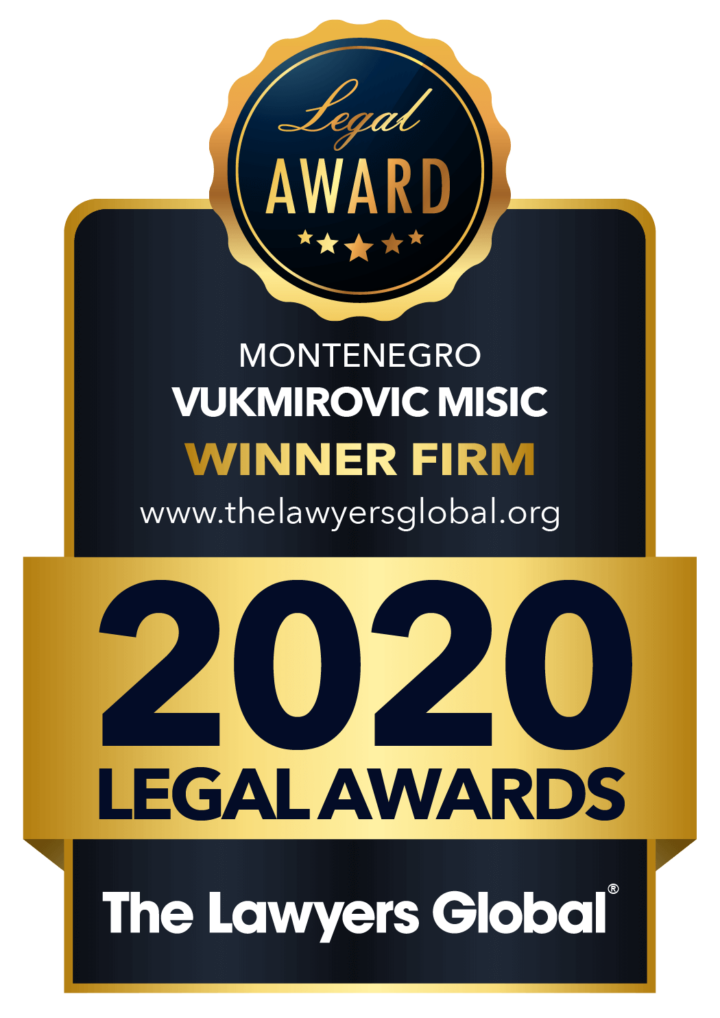 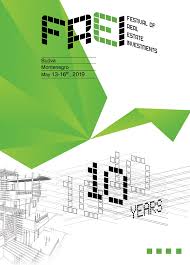 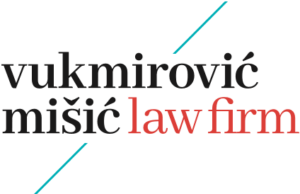